Tech Trash and Tools for Millennials on Cyber Monday 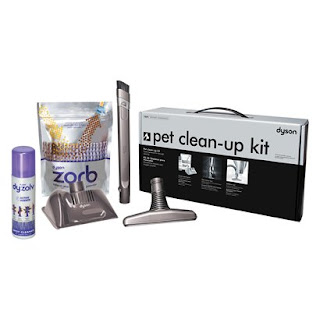 Tech, trash and tools on the holiday list for Millennials this Cyber Monday according to instant survey by Albing International Marketing. AIM surveyed 300 Millennials and found that the top categories for online purchases today include tech items such as sound systems for iPods/iPhones, new iTech from Apple (such as iPad2 and iPhone 4S). While video games such as “Call of Duty Modern Warfare 3” are popular among young men, “Just Dance 3” is a hit with Millennial women.

Most of the items mentioned were not especially great “deals,” but rather items they were planning to buy. “If I save a little all the better, but I was going to buy it anyway.” And a lot of the items are self-purchase or “self gifts,” not gifts for others. “My girlfriend told me to buy it for myself because she would never get just the right item. There’s nothing worse than getting something close to what you want, but just a touch off the mark…”

Items described as “trashy” are also popular such as DVDs of popular reality shows like “The Jersey Shore,” “Bridezillas” or “Real Housewives” (of anywhere). Even the movie “Bridesmaids” or episodes of the “Twilight Saga” were described as “giftable trashiness” by some Millennials.

Any other hot items for Cyber Monday, Millennials??